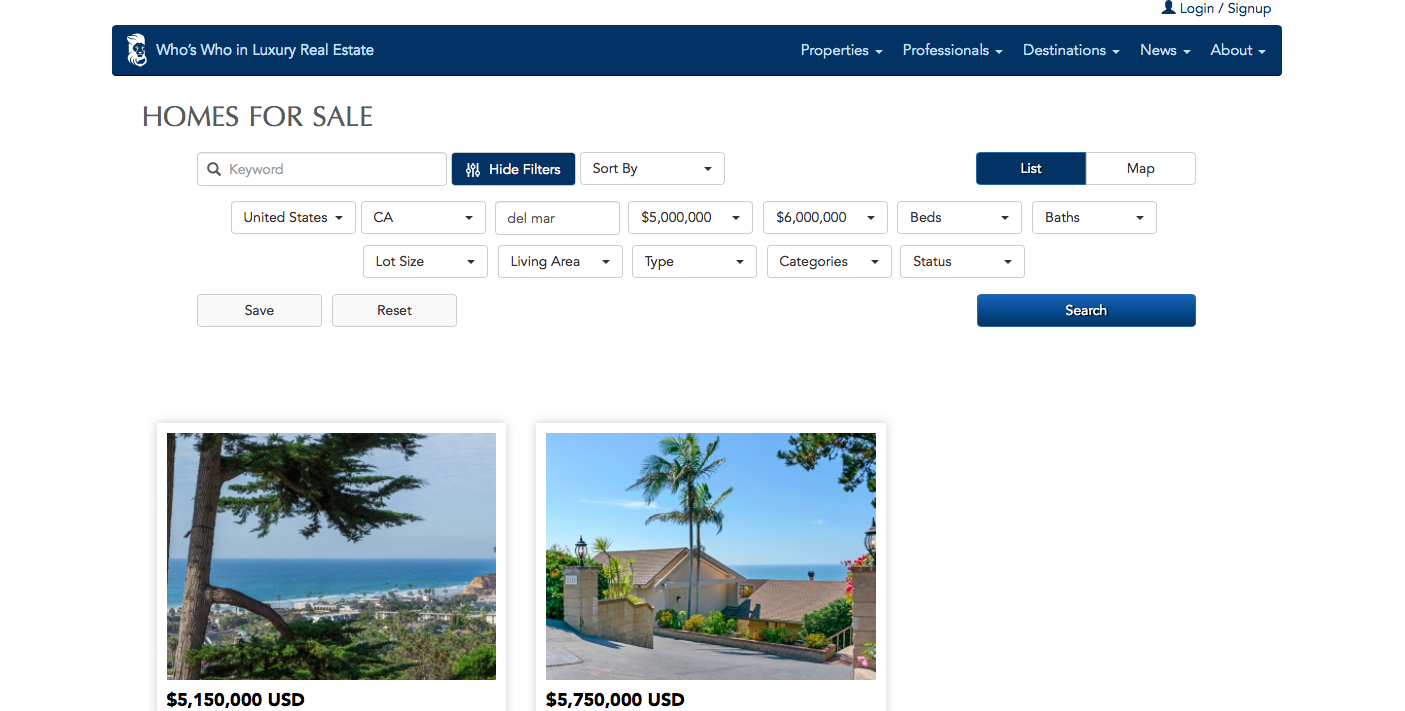 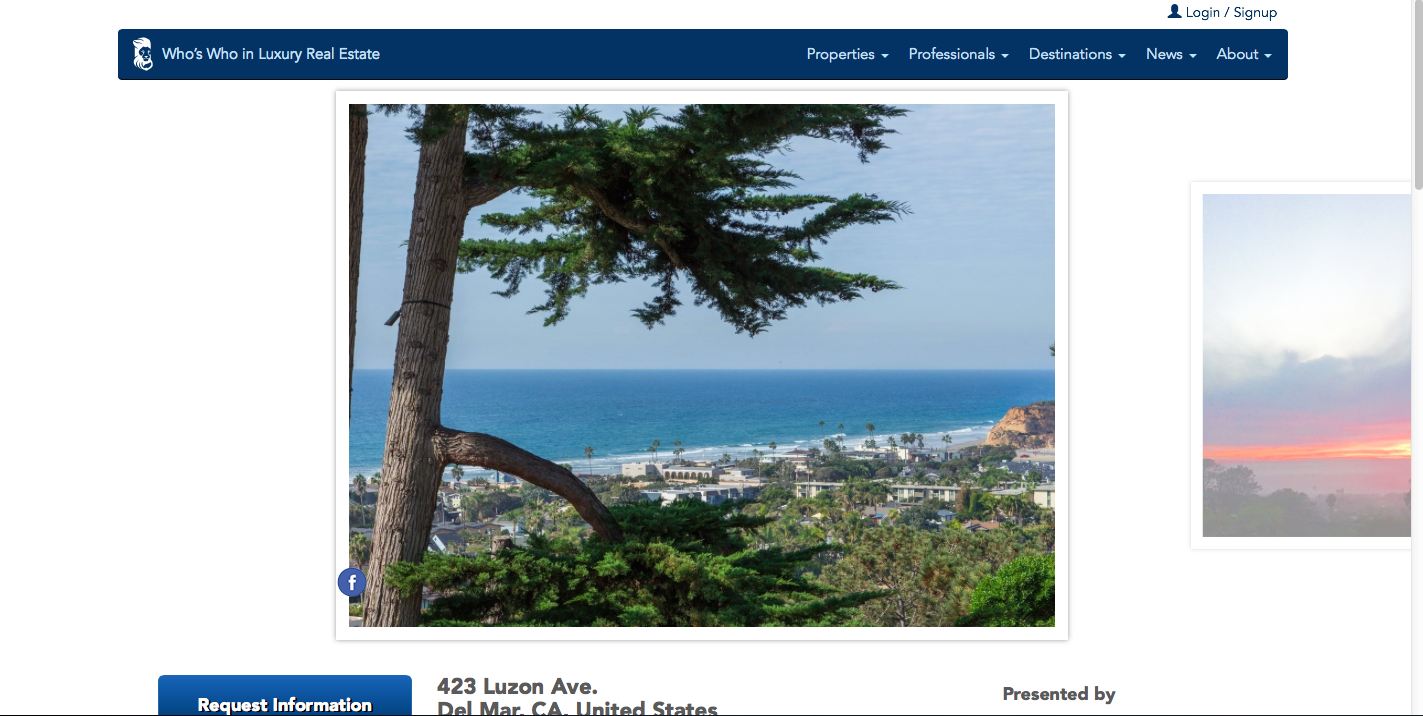 Known in the industry since 1986 as the Who’s Who in Luxury Real Estate network, a global collection of the finest luxury real estate brokers in the world, this group of more than 130,000 professionals with properties in more than 70 countries, collectively sells in excess of $190 billion of real estate annually. Members are selected by Chairman/Publisher John Brian Losh, one of REALTOR Magazine’s 25 Most Influential People in Real Estate and broker of fine properties through his Seattle-based brokerage firm, Ewing & Clark, Inc. The company has also been recognized by the Maggie Awards, received an ADDY Award for excellence in Web Design, ranked in the Inc. 5000 List and named as one of the 100 Fastest Growing Private Companies by the Puget Sound Business Journal. Matterport 3D Tours are seamlessly integrated, giving high net worth buyers the chance to tour the house from any where in the world. Who’s Who in Luxury Real Estate is in living rooms everywhere through Apple TV, giving people a chance to explore video tours from all over the globe.

Thank you for your inquiry.